The works with PLHIV and their families commenced in 2003 were continued and strengthened over the years and the PLHIV networks have become a real success story. With nearly 600 PLHIV organized into 54 support groups and federated at the district level, the network not only caters the needs of their members but also supports the development of underprivileged adolescents in the district. 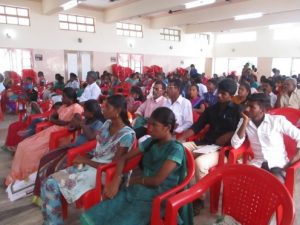 When Malteser International supported the initiatives in 2007, the networking process was initiated and the federation was formally registered in 2009. It has been functioning for the past five years without any financial support from the project.

Non-communicable diseases (NCDs), also known as chronic diseases, tend to be of long duration and are the result of a combination of genetic, physiological, environmental and behaviour factors. NCDs are not caused by infectious agents. NCDs disproportionately affect people in low- and middle-income groups. Life styles and dietary patters contribute a lot forNCDs. They are preventable and can be lowered with changes in diet, lifestyle and environment. 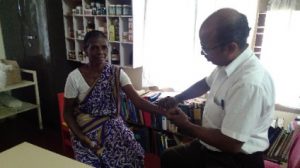 Responding to the increase in NCDs, Pro-Vision has stridden up preventive education and management of NCDs through Siddha, the indigenous systems of medicine widely accepted by the people of the locality. 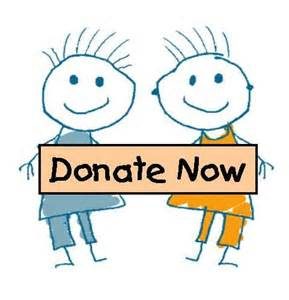